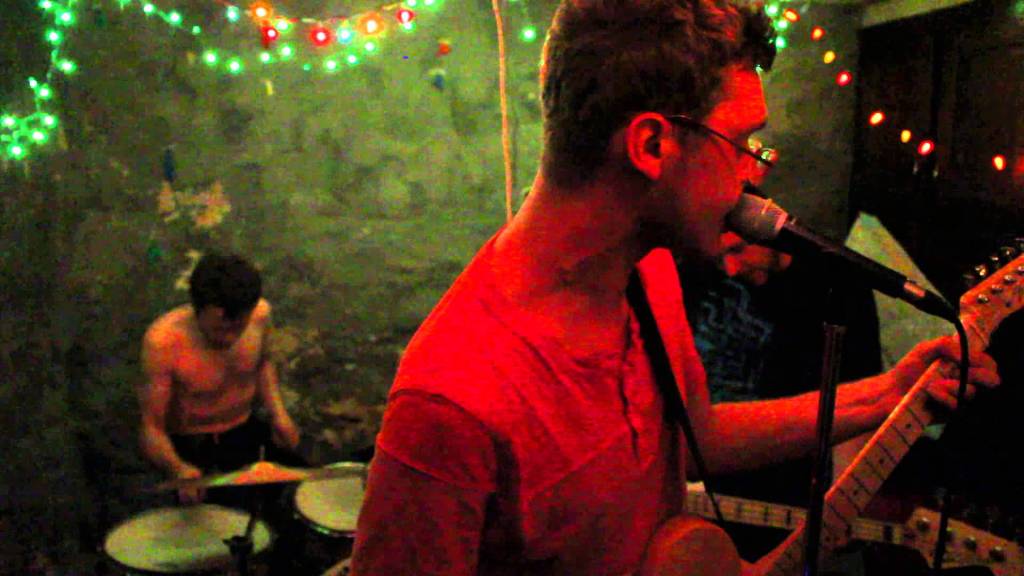 Chicago natives Meat Wave have released their Steve Albini produced LP The Incessant through SideOneDummy records in Chicago. A sneak peak into The Incessant reveals an unstoppable wall of sound full of pent up frustration and energy. This is a record that cares, wants to cry out to the world for change and also repent on its own sins. Tear your ears away from the hard hitting drums and the rhythmic guitar lines, and behind it you will hear frontman Chris Sutter‘s social commentary and brutally honest insight into being young and aware in today’s America.

The album sets a terrifying pace and doesn’t let up, four tracks in Leopard Print Jet Ski builds and falls into ferocious break down after breakdown and is swiftly followed by Bad Man, which is perhaps the heaviest and most breathtaking track on the album. Rest bite is found in tracks such as No Light and Birdland, as another side of the Chicago trio is exposed, something calmer and brooding. The album finishes with Killing The Incessant, a raw wall of noise and a fitting end to a great ride. 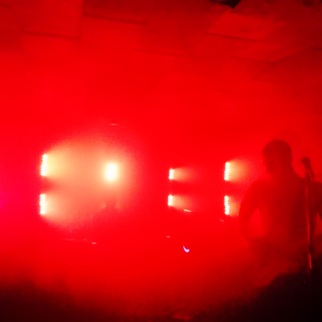 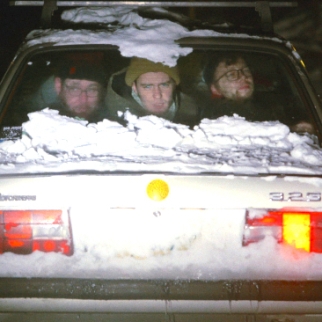 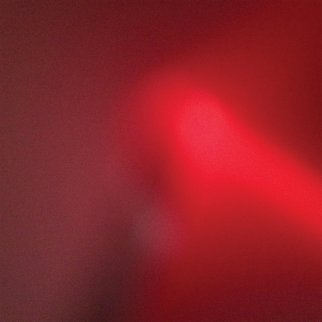 Meat Wave bring The Incessant tour to the U.K stopping in London on 02/05/17 to play Birthdays in Dalston. As a band which made their reputation on their energetic live shows, this is not one to be missed.

More In The Same Vein: Melkbelly, Traams, The Wytches, Eagulls.