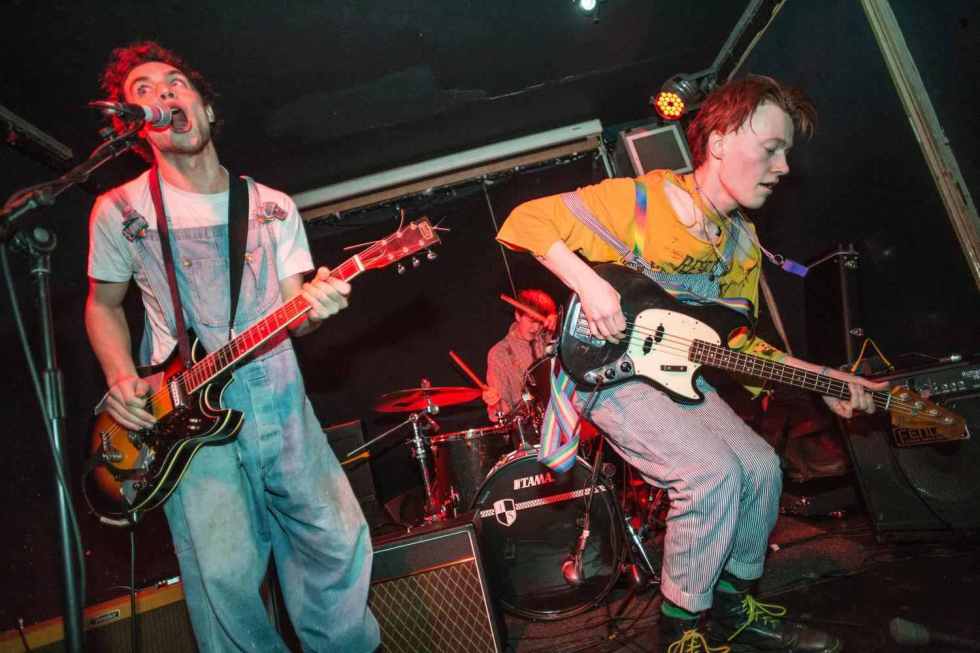 Saviours of Rock ‘n’ roll? the next guitar band to crack the mainstream?  or another great young band destined to be devoured by their own hype?

Live, Dead Pretties play rough and raw rock music which they capture fantasticly on recent recording ‘Social Experiment’,  but it’s their social commentary and ability to instil romance into the mundane that separates them from their peers.

Dead Pretties join Goat Girl, Fish, Phobophobes and many more in spearheading the south London scene with its back to basics DIY ethos and raucous live shows in local pubs and small venues.

Their next live show in London will take place at Birthdays in Dalston on 06/03 for So Young Magazine’s new issue launch party. Check out the video for ‘Social Experiment’ below.