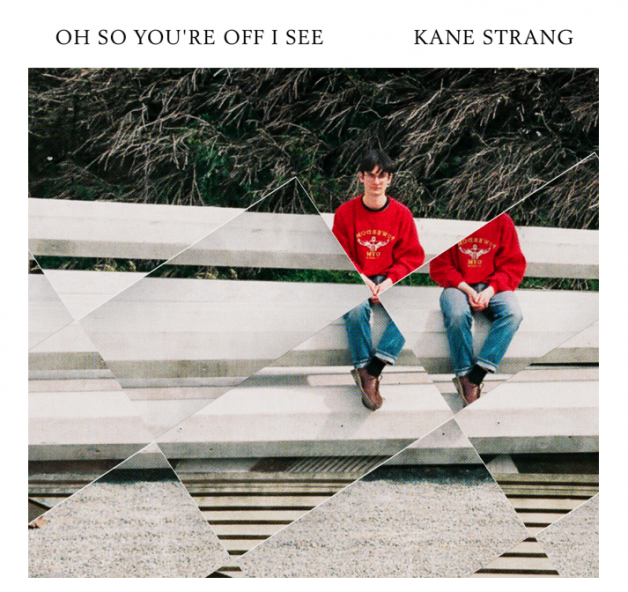 From Dunedin, New Zealand, Kane Strang released his debut LP “Blue Cheese” in 2016. Written and recorded in his bedroom. Played all the instruments side by side with a drum machine. The results are electric.

Today he plays with a full band, and the results of the more human approach to his new music gives the sound a whole new life. Live, the band slide between a guitar heavy post punk backdrop,  allowing space for the front man to sing his love struck lullabies.

“I’ve got, no dreams, no guts, just enemies, oh friends yeah I got one or two, maybe you, could be friends too”

2017’s release “Oh So You’re Off I See” was recorded in the studio and all 4 minutes of the laid back indie rock approach holds the magic of his previous releases. It combines the feeling of emotional turmoil and isolation which fans will hold dear, yet has an uneasy positive sense of post break up freedom.

Definitely an artist from the other end of the planet to keep in touch with.