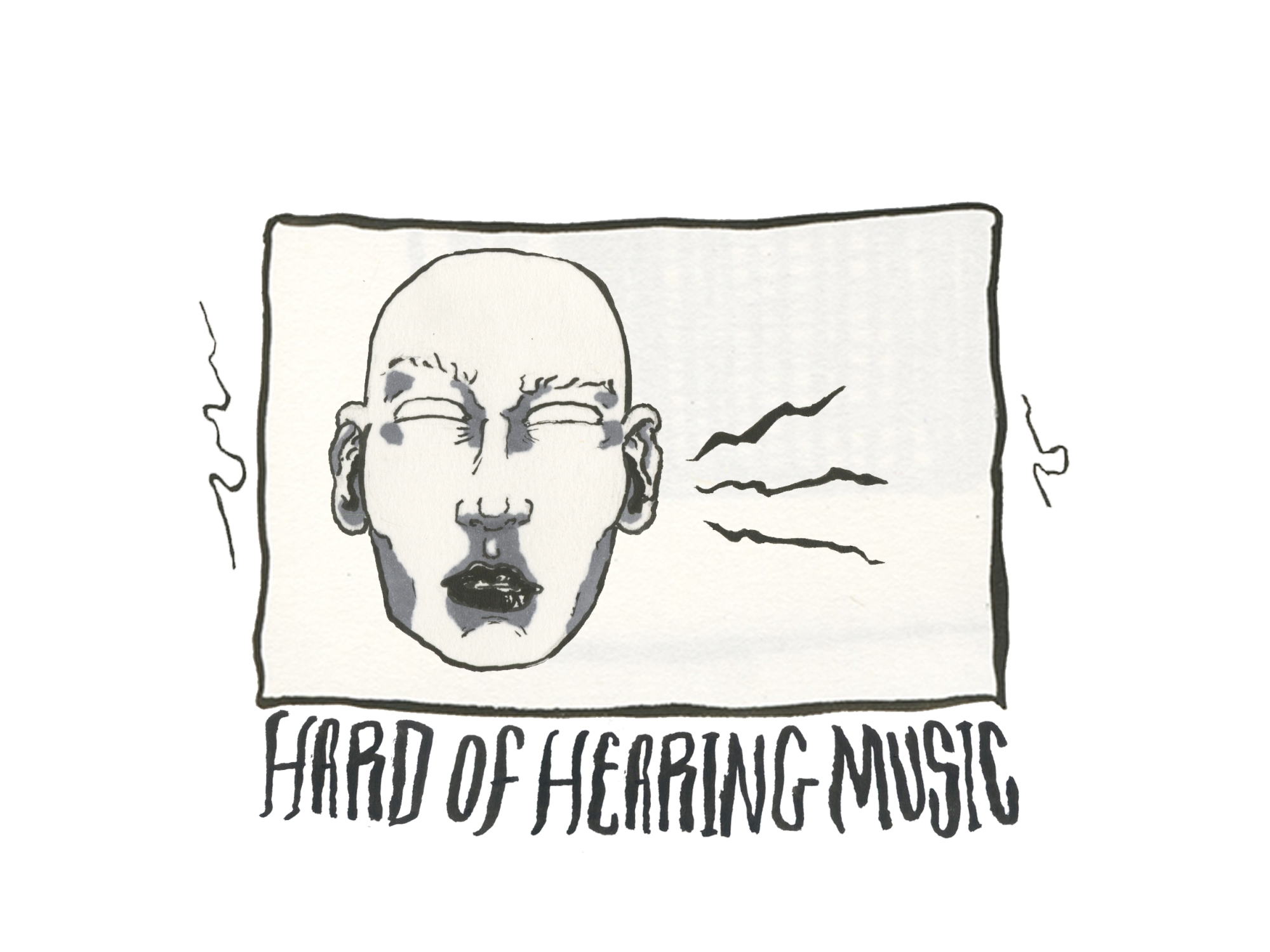 So what are you going to do this Valentines Day? Sit in an overpriced restaurant with your significant other, struggling for conversation and surreptitiously checking work emails on your phone under the table before stopping briefly to exchange irksome cards with a pictures of a fucking pug on it that says ‘pugs & kisses’. Or head to your local independent music venue and mosh your tits off to some gobby oiks whilst being splattered with warm Stella?

If, like me, you’d choose the latter option, there here is your guide to London’s alternative Valentines night out. Because what is more romantic than standing in a crowded room that stinks of piss and beer and having your five pound pint spilled all over you?

What’s on? A Valentines day special

A stellar five band lineup for three measly quid at South London’s most illustrious toilet venue and hosted by the fantastic live spectacle that is Peeping Drexels. Expect nihilistic kids necking tinnies like their life depends on it and special appearances from big bands playing under pseudonyms.

If folk-infused experimental noise dirges are your bag then get yourself to The Lexington for what is certain to be an aurally devastating showcase from Indiana native Haley Fohr. Do you get turned on by the utterly bleak and cataclysmic soundscapes of Nico’s Desertshore album? If so, this is the show for you.

Nothing screams ‘get in my pants!’ like Britpop-inspired slacker rock delivered with a dirty south London accent. They’re joined by the synth-led psychedelia of Two Tribes and the deep groove pop of PEAKES. This is one for the cheapskates as entry is free!

Multi-Storey’s ‘Anti-Valentines Cry Fest’ brings you another solid lineup of adolescent post-punk venom from the cultural melting pot that is The Five Bells in New Cross. Expect heavily tattoo’d Millwall fans to be complaining about the bloody racket as they sink that last pint before heading back to the missus with a hastily purchased bunch of garage forecourt flowers and a bottle of pink Lambrini.

How the mighty have fallen.

Tree House – ‘Nonsense‘ – One of the capitals hidden gems