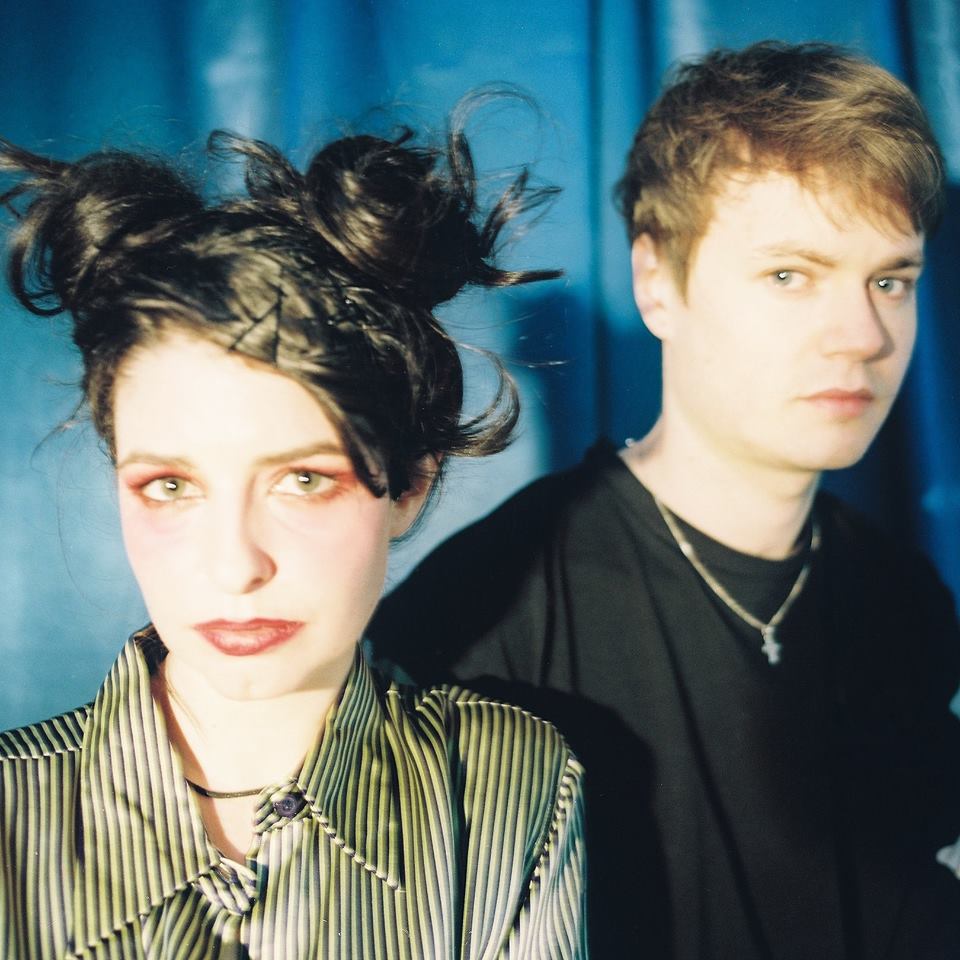 A couple of years ago Bernard + Edith were an absolute fixture on the Manchester indie scene standing apart not only from the endless guitar bands by being distinctly future facing, having the gall to not seem entirely indebted to a mythic idea of some past scene. And if they did seem to come from anywhere it’s the dank basement bedsits that spawned early trip-hop and the claustrophobic threat of Dean Blunt’s solo work. After a couple of years touring they have started to get back amongst it in Manchester under a new guise and I’m not going to lie, I was very sceptical about Bernard + Edith’s name change.

Not to say that Pearl City isn’t a perfectly good name for a band. Far from it, in fact it is perfectly apt for their crystalline but woozily claustrophobic take on wonky pop. However Bernard + Edith is as good a band name as you’ll see anywhere. It conjures this joyous image of a pair of northern relics who out of sheer boredom have decided they might as well be a pop group but were unprepared to make any concession to not being themselves. No it doesn’t fit the music, no it doesn’t fit their stage presence, yes it’d be more suited to the owners of a Barnsley greengrocers but it has all the awkward brilliance of the best pop. It made me worried. Maybe their time on Bella Union had forced them to shed the idiosyncratic oddness that lay at the heart of their brilliant debut album. Maybe she’d have ditched the profane exchanges with the audience. Maybe someone would have prodded him in to talking more, or at least acknowledging the audience occasionally.

But there was none of that. Their soundscapes transformed a sweltering Night & Day full of an increasingly nowty crowd into a muggy malaise of narcotised chopped and screwed textures and spiralling synth lines. His production possesses the capacity to combine menace and beauty in an incredibly visceral manner without in any way overpowering the structures of the songs they serve. And then there’s her voice. A spectacular thing, capable of startling physical power without ever becoming ostentatious or losing its emotive sensitivity. And that is sensitivity in the sense of its specificity. There is nothing fey about her voice, nor indeed her stage presence. She commands the space, equal parts confrontational and welcoming, seeping honest feeling through every movement whilst maintaining a hard distance. Their first release under their new moniker; ‘Flames’ marks the highlight and the point where everything truly coalesces. Her voice, the drowsy synths, the jittery drum patterns and the heat all meld together into a single atmosphere swallowing the club whole. They finish. She thanks the audience in the voice of a Swinton Nan. Buy their records. See them live.