Following on from the release of the upbeat and intricate sun kissed dream-pop of 700 Spas, London lot The Death Of Pop have released a self-produced EP named Heads West on a limited run of 70 cassettes through Leisure Records.

Channelling new wave influences into tight power-pop structures is something of a skill set, throughout new release Heads West the four-piece display a contorted vision of pop which sees the five tracks on offer give something different yet bounce off each other like old friends, in what is a beautifully cohesive body of sound. 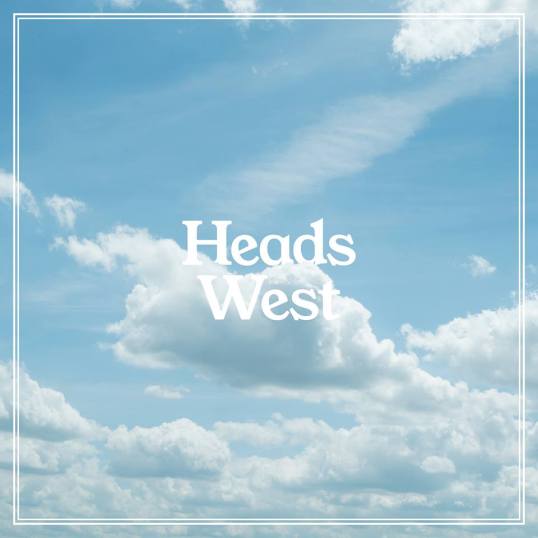 The nostalgic new wave intro of Marbles opens the EP with a airy calm before the powerpop heavyweight 700 Spas sets the pace and tone for the release beaming with tightly wound melodies and gorgeous summer imagery. Ready For Us is a brief, carefree disco-infused pop gem sporting delicate harmonies and a story seemingly of poorly-timed romance. Cash for Gold sees the band slow things down with a display of quirky pop genius, cementing their skill of a hook and an ability to deliver smooth as silk daydream pop. 08:10 brings the EP to a close with a stand out three minutes twelve seconds of sky high tight-knit harmonies. The track delves into the trippy realms of progressive psych-pop featuring a mind-warping space-age guitar solo and a fitting end to what is an phenomenal release.

The Death Of Pop Live:

The Death Of Pop – ‘700 Spas’ – A short, sharp shock of jangly indie excellence