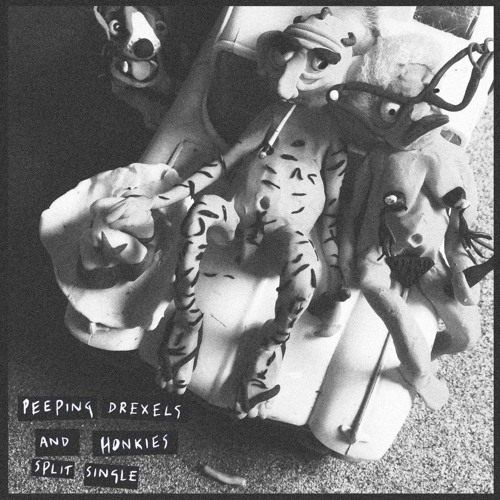 Pagans has a ramshackle, country-driven rhythm which is backed by swelling synths in this dark and chaotic rolling piece of rock and roll. The track finds it’s groove as the intensity increases into a short, sharp bubbling rumble of carnival-country-rock, it may feel more at home in the deeper south of the U.S of A than south of the Thames, but it’s bold and remarkable and makes you want to rally to it’s cause.