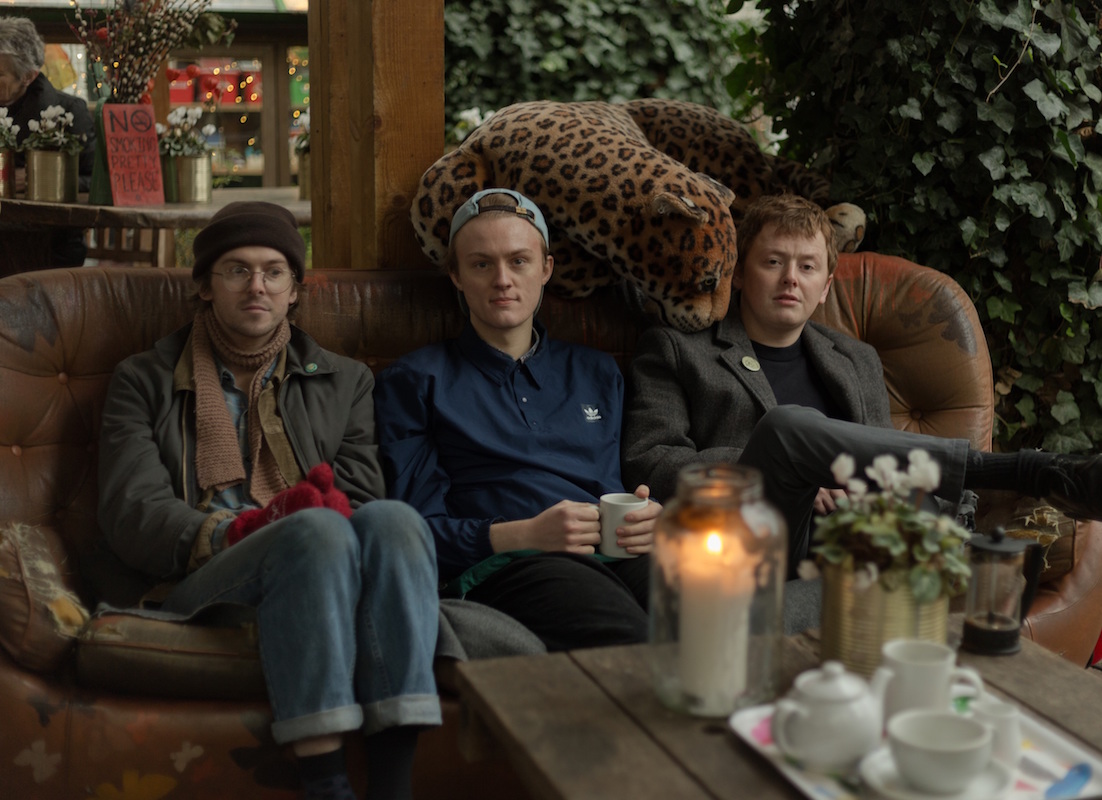 Those who were drawn to Cagework via the youthful delicacy of Simmer, a sun-soaked and knotted piece of indie magic, may find their new single a slight departure. The truth is, Wilson, the London trio’s new single out on Physical Education Recordings, has an abrasive and emotionally fraught edge which pushes their sound to new levels.

In the words of vocalist and guitarist Sam Bedford, the new single is “.. about someone who is lonely, isolated and how it’s probably because of their values, or certainly how stubbornly they’re sticking to those values.. It’s about accepting that sometimes you need to change how you think about yourself and recognise when the choices you’re making are making you unhappy”.

The trio’s new release touches the hard-hitting, yet emotionally rich corners of alternative music. In parts heavy, but not for the sake of it. The soft and hard dynamic works extraordinarily well, especially for a track that’s only 1:45 minutes in length. Live, the band throw themselves into hectic moments of confessional alternative rock, and at times touch upon the complex spirit of math-rock. This is all buried within compact quick-fire indie structures, Wilson is certainly an exciting new direction.

Someone – ‘Pull It Together’ – A hypnotic, dreamy dose of psych-pop.