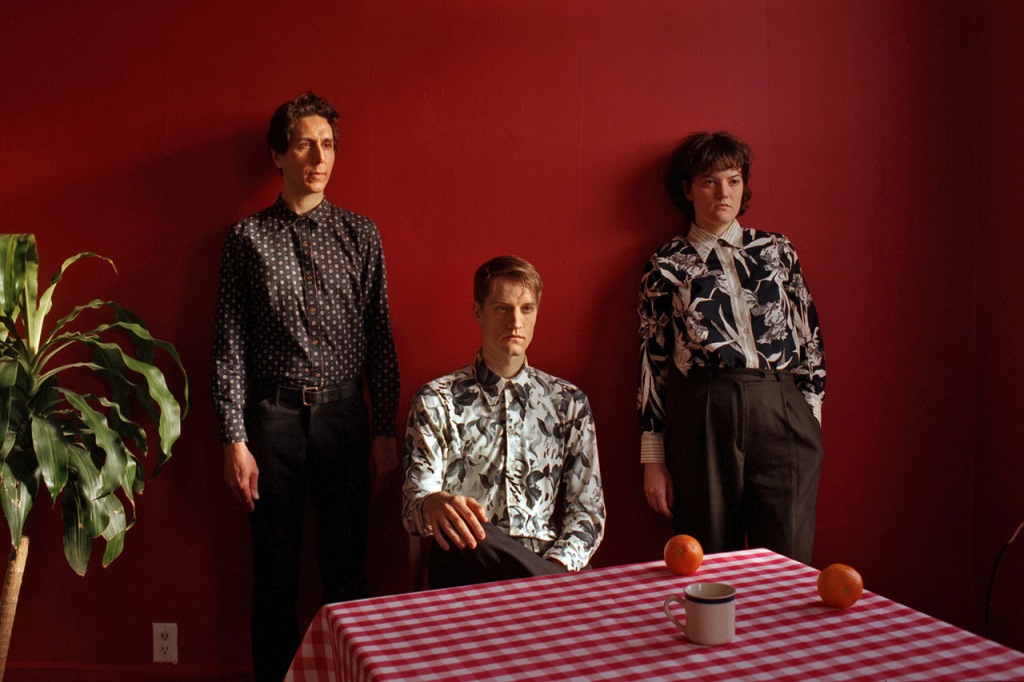 New York City has been a hotbed for new music for many many years, that is of course no surprise. The city produces exciting new talent at an alarming rate, comparable to London in it’s constant sonic evolution and hotbed for new noise. This time around, and hailing from that very city, we’ve been presented with The Wants. The track is called ‘Clearly A Crisis’ and comes via Council Records.

Originating in the late 1970’s to early 1980’s, and following the mainstream death of punk and disco, dance-rock formed. Taking influence from disco and funk on one side,  dance music and rock on the other, various new concoctions of musical forms were fused. From Prince to The Clash, New Order to Gang of Four.

The Wants don’t necessarily fit the profile of a classic NYC band, despite it’s dark and angular post-punk feel, it’s incredibly groove-based giving the band’s new outing an underlying dance-rock feel. Cut from the cloth of goth-rock, and actually very British sounding, the band harness the spirit of Gang Of Four in their most rhythmic state.

The track brings with it the atmospheric darkness of big city living, loneliness and a deeply personal emotional exorcism which cuts the lining of the song’s soul. It’s spacious yet constricting, as the drumming builds the guitars cut like knives and we are drawn into the anxious centrefold of the track.

Having caught the band’s set at The Great Escape Festival in May, The Wants stand up live as well as they do on record. The trio find a sweet spot of light within the darkness of post-punk and dance-rock with a relentless groove that keeps on giving.

GHUM – ‘Get Up’ – A brooding, dark and ferocious release.