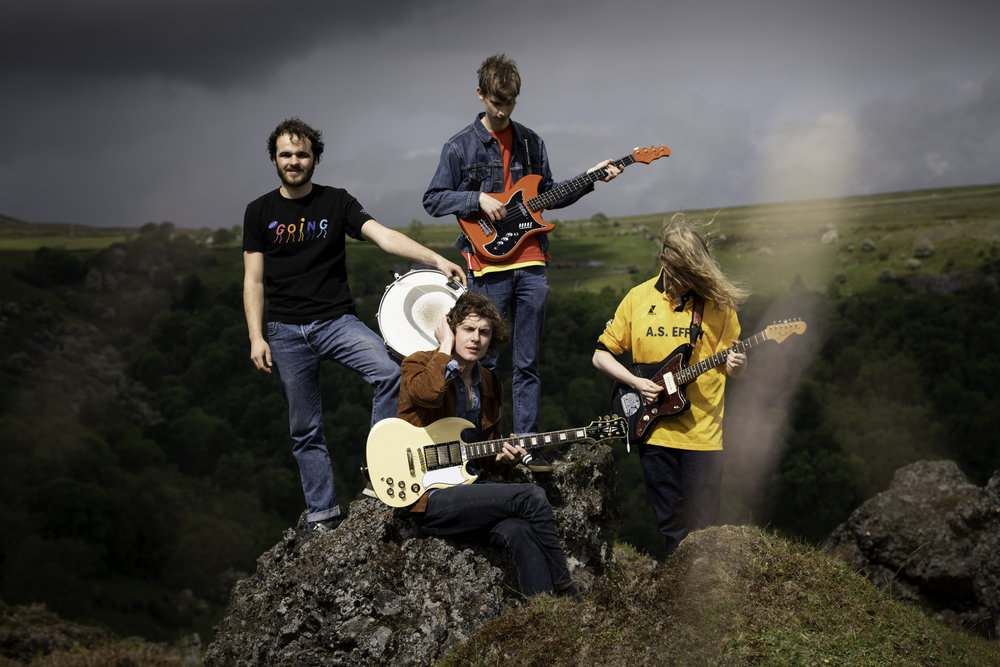 The Cardiff four-piece reinvent rock for a new age with the anthemic ‘Love Forever’.

‘Love Forever’ is the band’s second release this year alongside the 70’s worshipping rock anthem-in-the-making ‘Late Night City’. Taking influence from legends such as T. Rex and Thin Lizzy, ‘Love Forever’ encapsulates the golden age of rock music. Each chorus is written to be sung back to singer Tom Rees, arms aloft, beer spilling down your arm and on the back of the next unsuspecting punter.

Here is a band that writes anthems destined for huge festival audiences, and at just three singles in, Buzzard Buzzard Buzzard look set for the big leagues. They’re nice guys too.