You may have caught Guru‘s impressive live show at our Hard Of Hearing presents show at North London DIY institute Blondies back in January of this year, they were on the verge of releasing their riotous single ‘Suntrap’. We interviewed the band before the show and asked them the question, ‘is guitar music dead?’, the subsequent interview you can find below in ‘Read More’. It was one of our favourite interviews of the year.

Fast forward 8 months and the Brighton band are sitting pretty, having just released their new double A-side single and being talked about as one of Brighton’s best and heaviest new exports.

‘Don’t Talk’ is an unstoppable rhythmic beast, drums hit hard, bass lines throb and guitars are in attack mode. It’s short and sweet and harnesses the band’s ferocious live energy and squeezes it into a two minute punk-inspired alternative rock gem. The lyrics hit home and hit hard, with a verbal flow that stands out against their peers catching attention instantly as did ‘Suntrap’, one of the band’s stand out singles.

‘LTD’ is where Guru are at their best, potent alt-rock grooves with overflowing lyrical rage, building an atmosphere and coming down on their subject matter hard. This isn’t a pop song as such, but it rises and falls with all the energy and structure that modern age rock music needs. 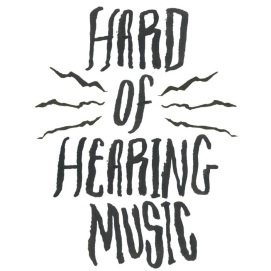