You may have caught Irish newcomers Silverbacks supporting Girl Band on a number of their live dates recently, the band providing yet more evidence of a new generation of guitar bands breaking out of Ireland and into the world mainstream press. Girl Band bassist Daniel Fox produced the band’s ferocious new release ‘Sirens’, which will be their first release on label Nice Swan Records.

On their new release, you could compare the band’s sound to alternative rock specialists Yuck or Happyness through their low key, artistic approach to guitar music, however the band spark instrumental chaos moving through the gears with an infectious energy and a lyrical sincerity that sets them apart.

Interlocking bass, guitar and vocal parts weave in and out of focus as Silverbacks  reveal themselves as an unyielding force of new guitar music. 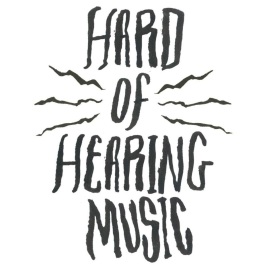