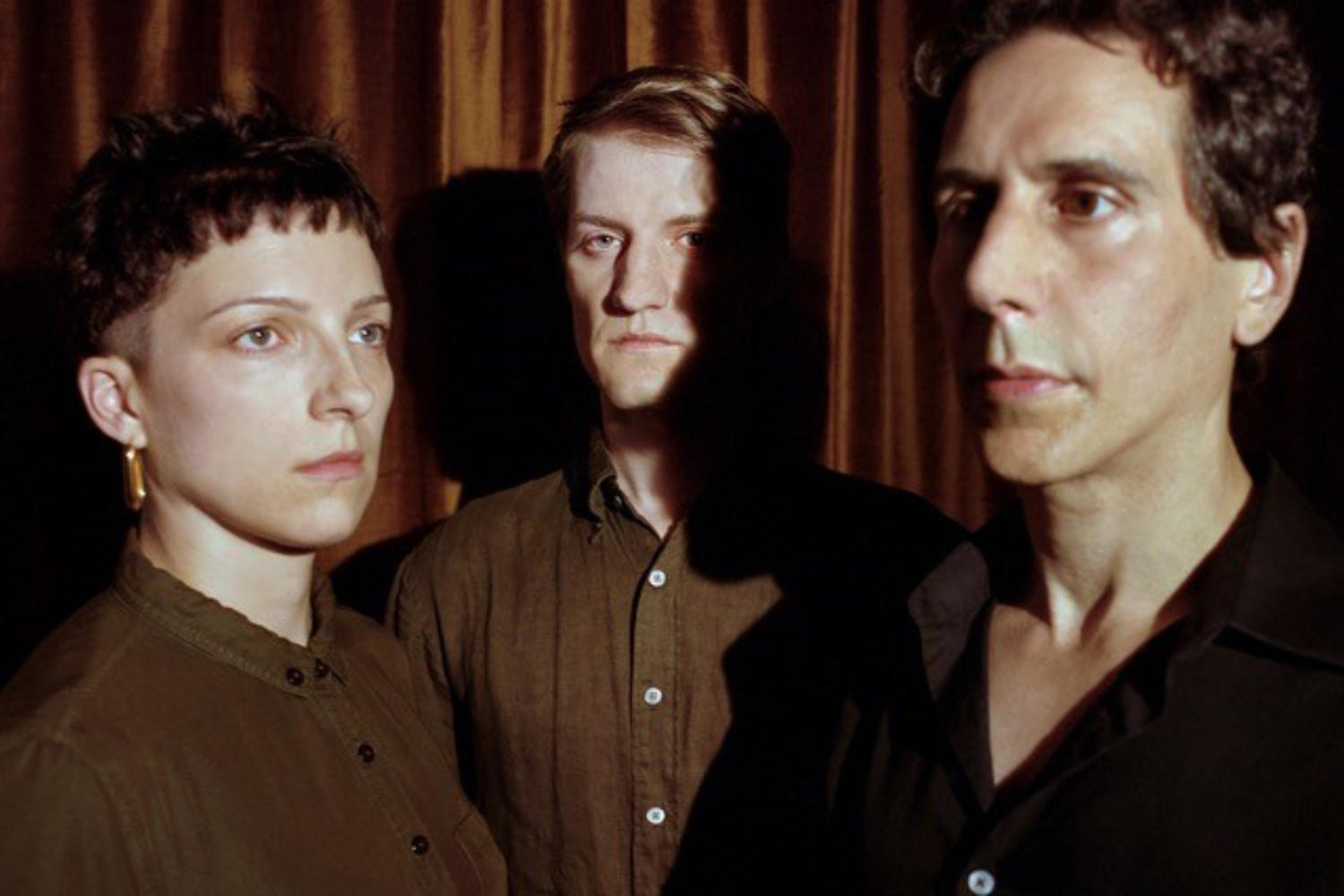 The New York trio have released their debut album ‘Container’. But what influences mark the band and their sound?

INTERVIEW | ‘BANDS THAT MADE US’ | BY KARL JOHNSON

We got in touch with New York City newcomers The Wants on the eve of their debut album release. The record is called ‘Container’ and lifts the lid more fully on the trio’s love of groove-ridden post-punk, anxiety-filled electronic textures and otherwordly industrial landscapes.

We approached The Wants to delve further into the inspirations behind the band, their individual artistic input and the bands that made them. First up is drummer Jason Gates who talks about searching for their sound, vulnerability in music and the “buzziest” live band he’s seen in “The Big Apple”.

“I was born in New York and have been there most of my life. I can remember the crazy excitement over Liars years ago. There was truly an insane amount of buzz over their live show when they were breaking out of NYC. While we were making ‘Container’, we were relentless in searching for what we hoped would become our own sound. I rediscovered Liars’ second record ‘They Were Wrong So We Drowned’ during the process. I knew their rhythm section had left after the first album and they had to rebuild. It can be fascinating when a band is vulnerable like that. At the time I felt we were vulnerable in a parallel way. That album sounds like a band strutting with confidence, lost on a dangerous street they’ve never been on. A band with a real urgency to continue and stake out new ground. I hope that is coming off as the compliment I mean it as. It has an energy to be envied & was an influence on me with The Wants.” 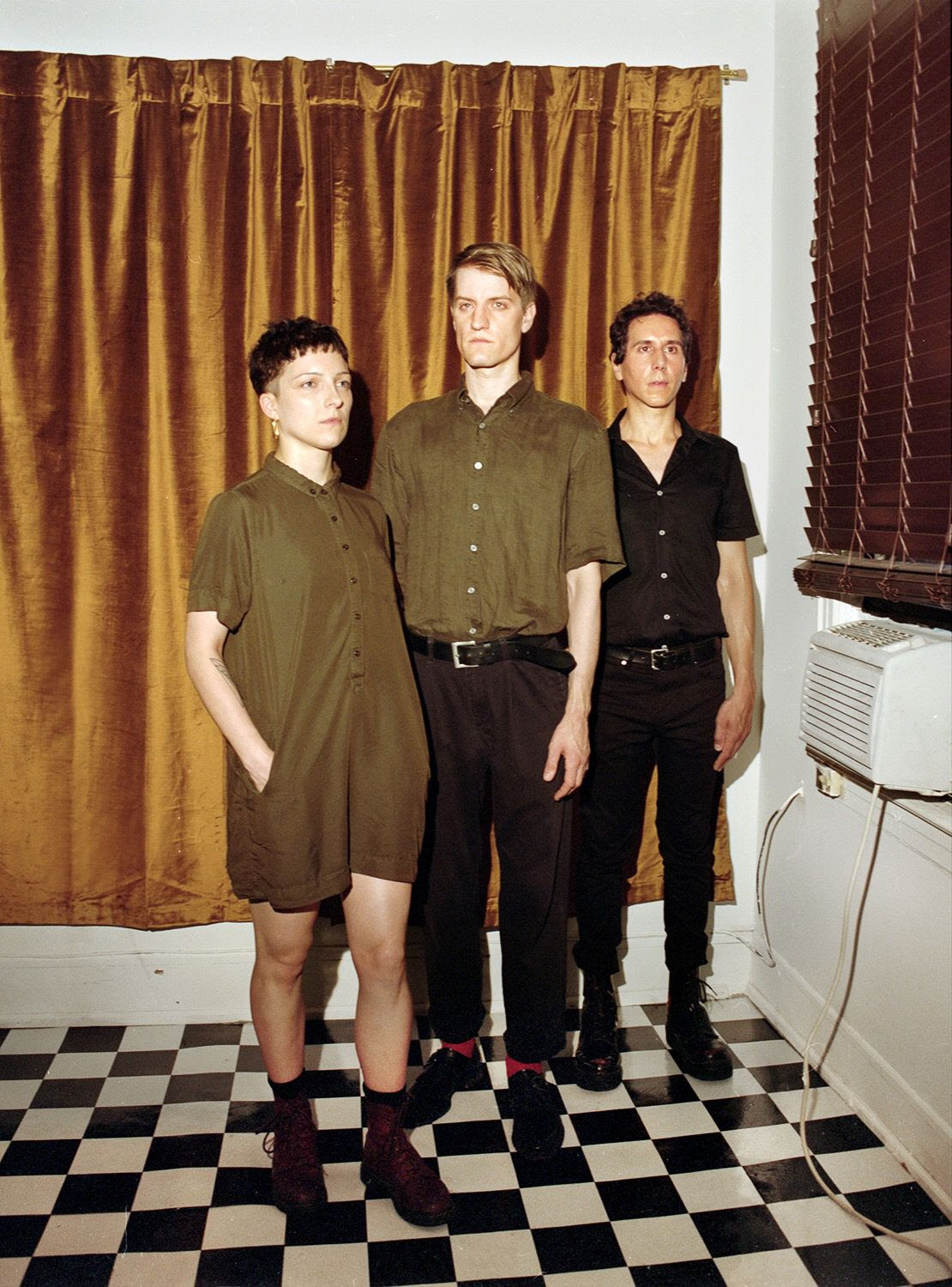 Even from the opening, ‘Container’ is spring-loaded. The first two numbers are almost electrically-charged with a intangible groove that only increases in energy and anxiety with each corner it turns. Whether this feeling is human or that of a machine we’re yet to know. Interludes such as ‘Machine Room’ echo the sound of working factories, groove makes way for beats. ‘Fear My Society’ and ‘The Motor’ are clear cut favourites and lead us onto the album’s pop sensibilities. Bassist Heather Elle talks us through her love of post-punk revival bands, how she picked up a guitar and the band that made her.

“Long story short, Jimmy Fallon’s musical impressions on ‘Saturday Night Live’ made me pick up a guitar as a teenager, and my experience attending a taping of the show made me crave the insanity of the entertainment industry and move to New York City for college. During my first year living here, feeling depressed from lack of money and friends, my high school best friend connected me with Island Records street team, so I was able to see a lot of the 00’s post-punk revival bands, like Interpol and The Horrors, for free between 2006-2008. And of course, through learning those bands’ influences, The Cure came into my life around the time I moved to bass guitar. The Wants’ music has a similar eerie, sexy, and vulnerable energy to it, as well as being very bass-forward, so I will always subconsciously channel The Cure, as well as my New York neurosis, whenever I write, play, or perform.”

Can you imagine how many offshoots of ‘Aluminium’, ‘Waiting Room’ or ‘Voltage’ The Wants have on their hard drive? I’d be interested in hearing more on their search to blend creaking industrial beats, krautrock-leaning basslines and whatever-the-fuck else. These moments give us time to stomach what we’ve heard and to implant our own memories on these sprawling sonic landscapes. Singer Madison Velding-VanDam guides us around his journey through political America, living in Berlin and Santiago and Detroit’s importance to global electronic music culture.

“I’ve spent the last decade living in Brooklyn, but I grew up in Michigan. My journey to New York City from Michigan defines my path as a musician. I grew up just outside of Detroit and stayed there through university, studying Political Science. That had me itching to leave, so once I got a scholarship to study abroad in Santiago, Chile I jumped on the opportunity to get out of the Midwest. I finished my final semester at Pontificia Universidad Catolica in Chile and ended up staying another two years. I made a lot of friends in the music, art, and film scenes, playing bit parts in short films, collaborating on music, and, of course, partying. Through Santiago nightlife, I began to realize the importance of Detroit to global electronic music culture. I moved to Berlin where Detroit techno’s mark on music history was all the more clear. Minimal techno can create a very dystopian environment, late nights in Berghain and Kater Holzig, but the playfulness and funkiness of Detroit techno recontextualized it for me. Cybotron, formed by the now legendary Juan Atkins and Richard “3070” Davis, distilled the dance club mood with Kraftwerkian songwriting quirks and a lightheartedness that shined through the dystopia. For The Wants, I see a sonic lane for us to draw inspiration from both our love of playful club music like Cybotron and the live instrumentation and theatrical austerity of early post-punk acts like Gang of Four.”

The Wants debut record ‘Container’ is out now on Council Records, and it may be more crucial for 2020 than we think. 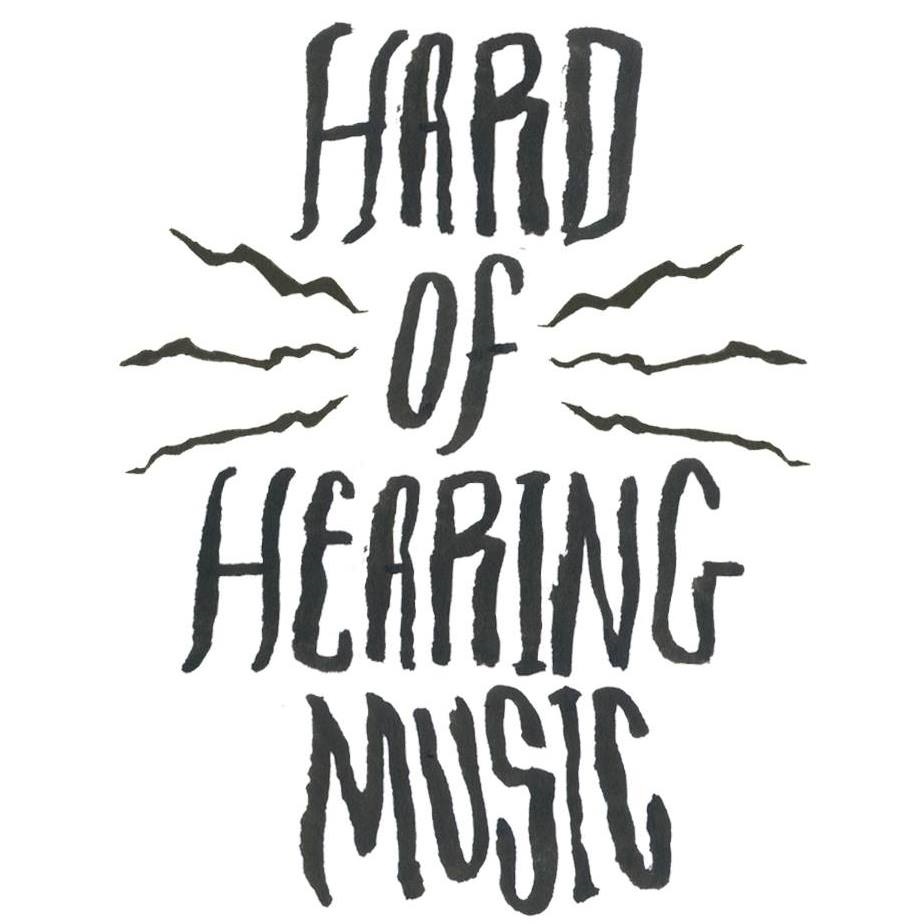 PREMIERE: The Caress – ‘The Grave’.

16 thoughts on “INTERVIEW: The Wants/ ‘Bands That Made Us’.”