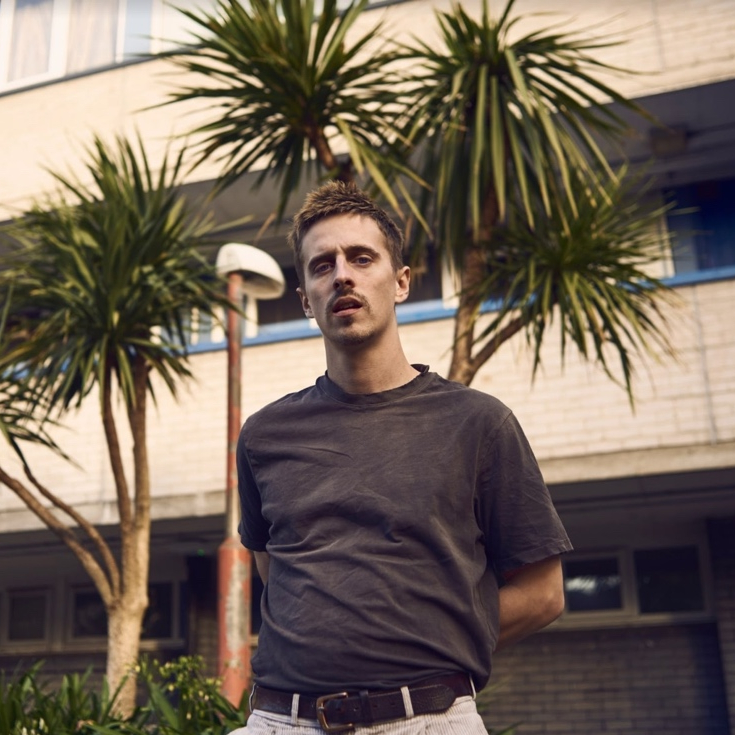 The South London outfit share another slice of joyous indie.

There are countless theories on how to break a habit, change a habit, form better structural alliances, but few ever enlighten us as to when it’s actually appropriate to initiate such mindlessly mindful methodologies…

Be it virtue, vice or rebellious pattern interchange – when the lust within your system is so innately concentrated that the mind can’t break free for fear of losing touch, all you ever wanna do is eat, sleep, rave, repeat.

‘We are what we repeatedly do’ (classic Aristotle), but in Mellah’s terms, there is more to this front than meets initial rhythmic routine. An eternal ‘same-track’ contradiction of Russian doll-esque introspect, ‘Habit’ is an intricate mood maze of physically uncomfortable obsessiveness.

Performing directly out of the infrastructure of a London apartment with a self-aggravating curse, this is a clutch which demands immediate attending to. When that to which you hold on to most changes grip, and you find yourself relentlessly craving some alone time in your digs to film a music video, take companionship from a four minute hit of lots and lots of Mellahs.

Gravitating towards grooved-guidance like the indie thinking compass of a wooze-weathered ship, haphazardly sailing forward with one mind above pre-cursory depths so as to neither sink, nor progressively swim but rather float. Mellah’s ‘Habit’ is not an easy viewing but neither is anything out of control.

Is it change that dictates a habit, or does life determine routine? Could Mellah be the solution we need to move forward; is any of this real?

A year after lights out, just how bright is the future of live music?

The Death Of Pop return joyous yet lyrically bittersweet on ‘Seconds’.