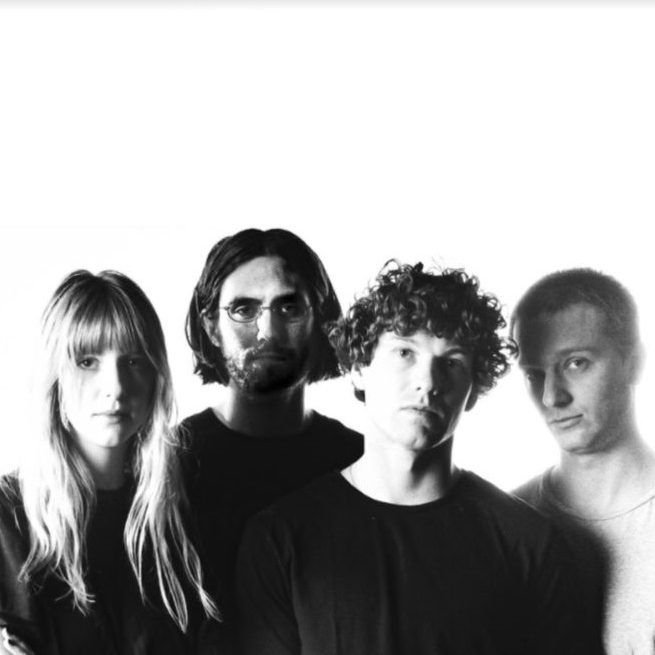 Ahead of their debut album release, the American newcomers share a dreamy new cut.

Vocalist Emily Massey states, “…‘Idaho’ is a song about learning how to accept other people’s love when you don’t love yourself… Figuring out how to write together, as a band, was like me learning how to take care of myself and learning how to communicate better.”

Massey’s atmospheric vocal delivery sugarcoats the glistening guitars and slow-burning drum crashes, creating a gloriously drowsy and warmly hypnotic soundscape. ‘Idaho’ takes you back to the 90s in a lucid dream, providing the soundtrack to a glitchy and purple-washed VHS skate video. Never has simplicity felt so complex and visual in it’s nostalgia.

Find ‘Idaho’ on Spotify here. No doubt one’s to watch, keep an eye out for their debut record which arrives October 9th via New York City label Winspear.