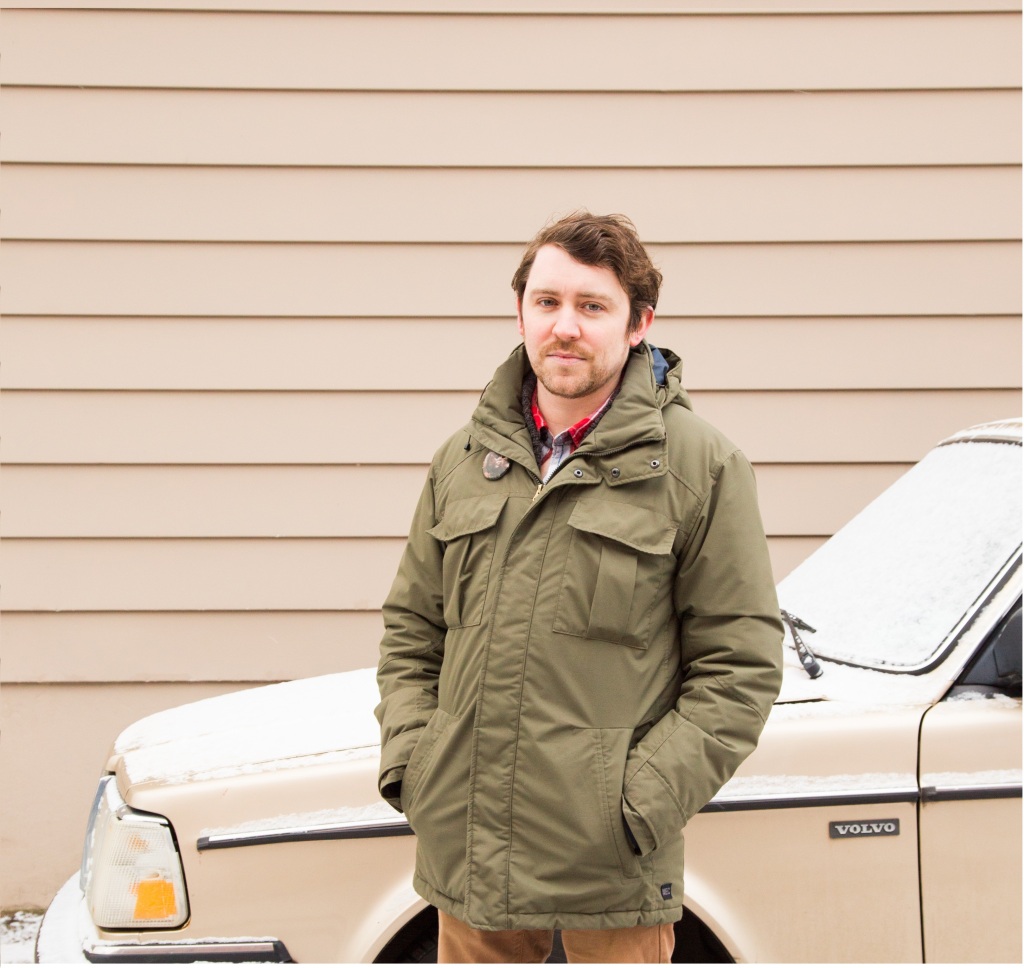 Fittingly released on Tin Angel Records, Sing Leaf have dropped an excellently animated music video to their heavenly new single ‘Easy On You’. It’s cut from Sing Leaf’s upcoming record, which is set for release in Autumn this year. Sing Leaf is the project of Toronto-based musician David Colmo, his latest single is a two and a half minute serenade of balmy bliss.

It’s easy to get lost in the brilliance of Sing Leaf’s latest animated voyage. Brimming with psychedelic imagery, the video follows the protagonist on a journey through a brightly coloured world, meeting animals and otherworldly figures in an alternative, sub-aquatic vision of reality.

Containing whimsical woodland folk with small faints of the softer psychedelic sounds of Brian Jonestown Massacre or Babe Rainbow’s floral freak-out ‘Today’, ‘Easy On You’ is a beautiful ballad for forest walks amidst the summer months. The video for the single itself is animated by Australian artist Jordan Borg and sees a sort of sprawling psychedelic take on a Brothers Grimm-esque enchanted forest.

New ways of having fun. A conversation with Strange Neighbours.

Hadda Be unveil ‘This Won’t End Well’ ahead of their debut album.

Melbourne’s CLAMM shine a light on injustice and authority on ‘Beseech Me’.