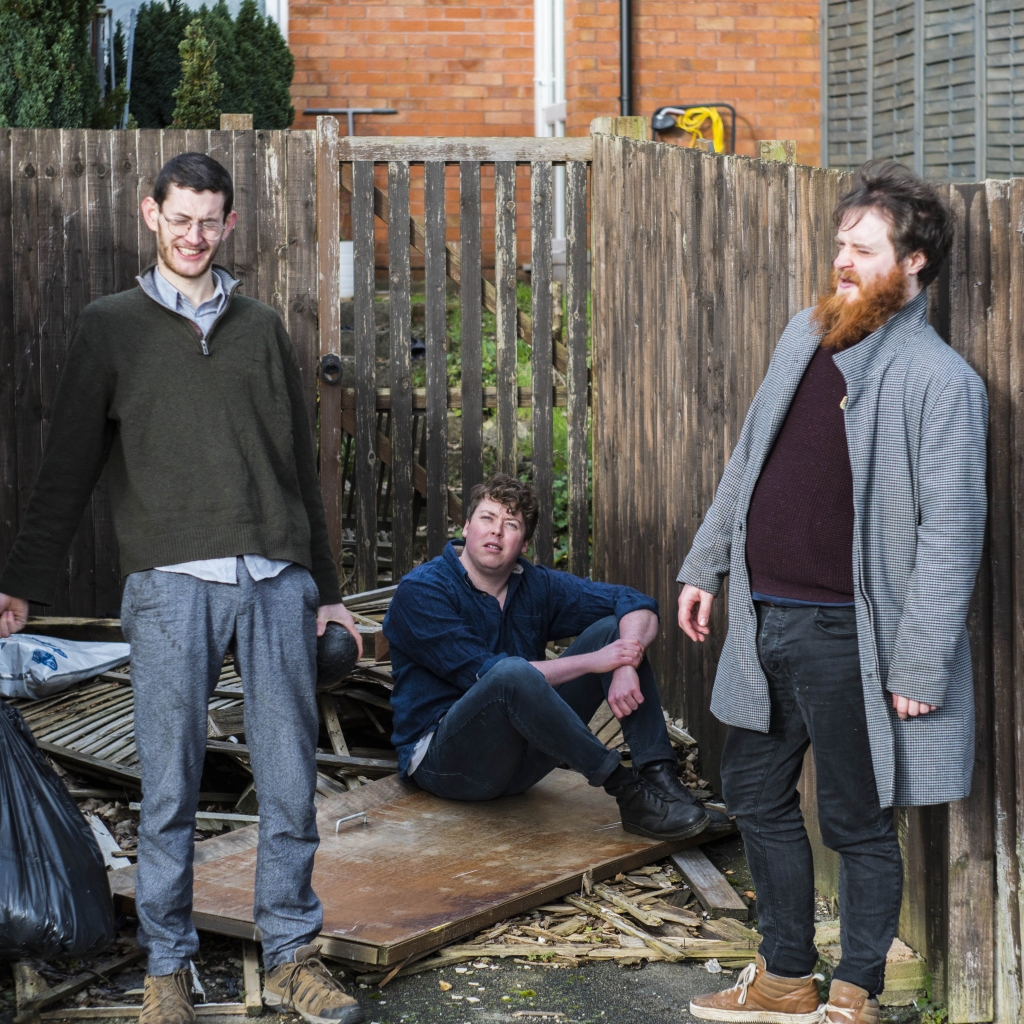 The South-West outfit take aim at consumerist culture and capitalism.

With the band’s debut album arriving via Breakfast Records this Friday October 23rd, we had a look at Twisted Ankle’s new single My Favourite Shops to see what we could expect. Together with an expertly executed vocal delivery and a razor sharp sense of humour, the South-West trio could be the remedy for those losing faith in post-punk in 2020.

The band’s new release takes aim at consumerist culture and capitalism, flying through just over three minutes of gloriously bass-heavy post-punk and complete with a doo-wop breakdown and some Welsh language thrown in for good measure. My Favourite Shops never gets boring, it possesses the heaviness, the wacky vocal delivery and the instrumental left turns that keep us guessing.

YVA release the stirring ‘Fountain of Youth’, cut from their upcoming EP.

John Myrtle’s whirlwind romance with pop returns on ‘Get Her Off My Mind’.