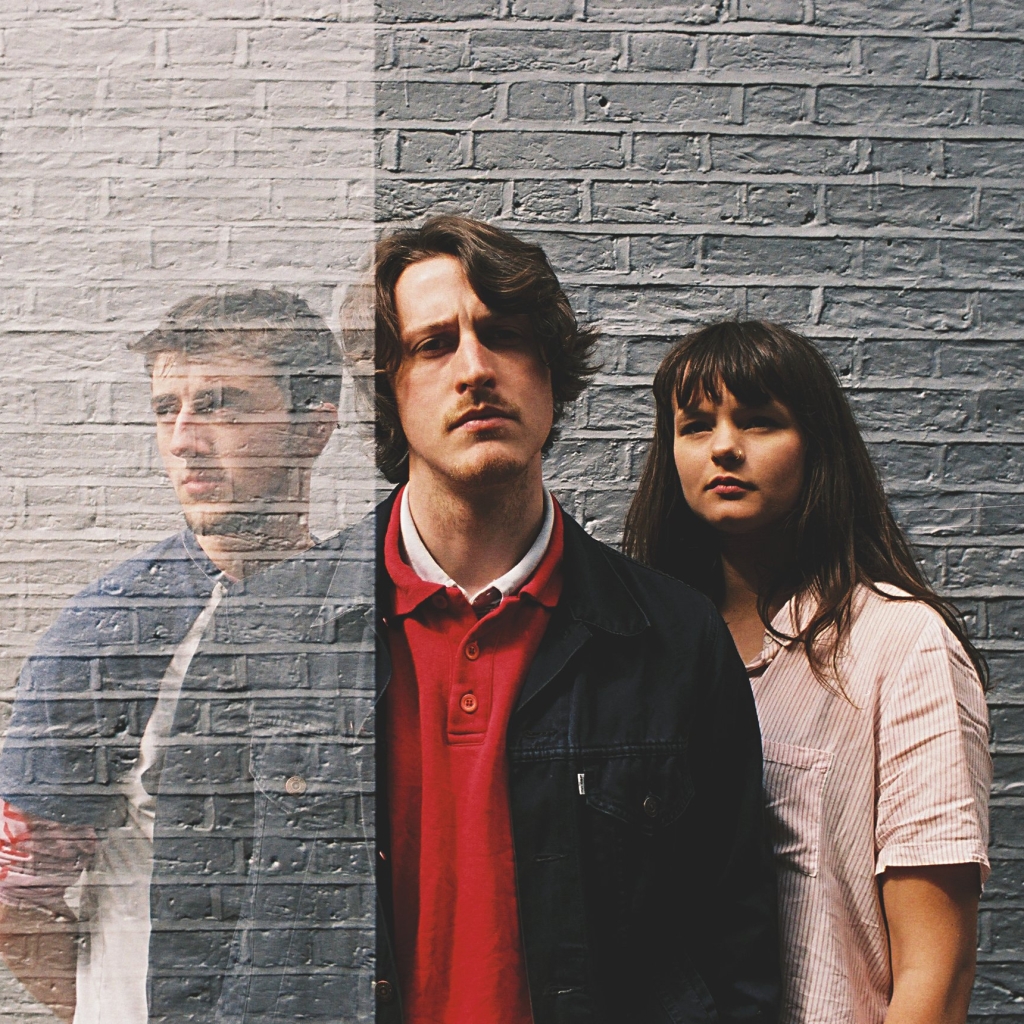 The London-based quartet return reflective and with positivity in their step.

Pynch have returned with an anthemic lo-fi masterpiece in The Whole World’s Going Crazy (For Love), an important reminder to concentrate on the positivity around us in darker times. The band’s new release marks their third single release as Pynch, following their debut on London label Speedy Wunderground last year. The new single will also get a physical release.

Bringing the lyrical message to the forefront of their sound, vocalist Spencer Enock impresses upon us the importance of positivity through a grander societal picture, as Pynch’s now classic lo-fi charm echoes through a soundscape of cutting, dreamlike guitar lines and bubbling electronica.

“This song is about acknowledging the insane times in which we found ourselves in a playful but stark way. This song is about how doing things for love is almost an act of rebellion in itself; we may not be able to change the world but we can change our world.”

Somebody Else and The Whole World’s Going Crazy (For Love) will get a release on vinyl with a double A-side 10″ arriving in January 2021. Find the band on Spotify here.

YVA release the stirring ‘Fountain of Youth’, cut from their upcoming EP.

John Myrtle’s whirlwind romance with pop returns on ‘Get Her Off My Mind’.