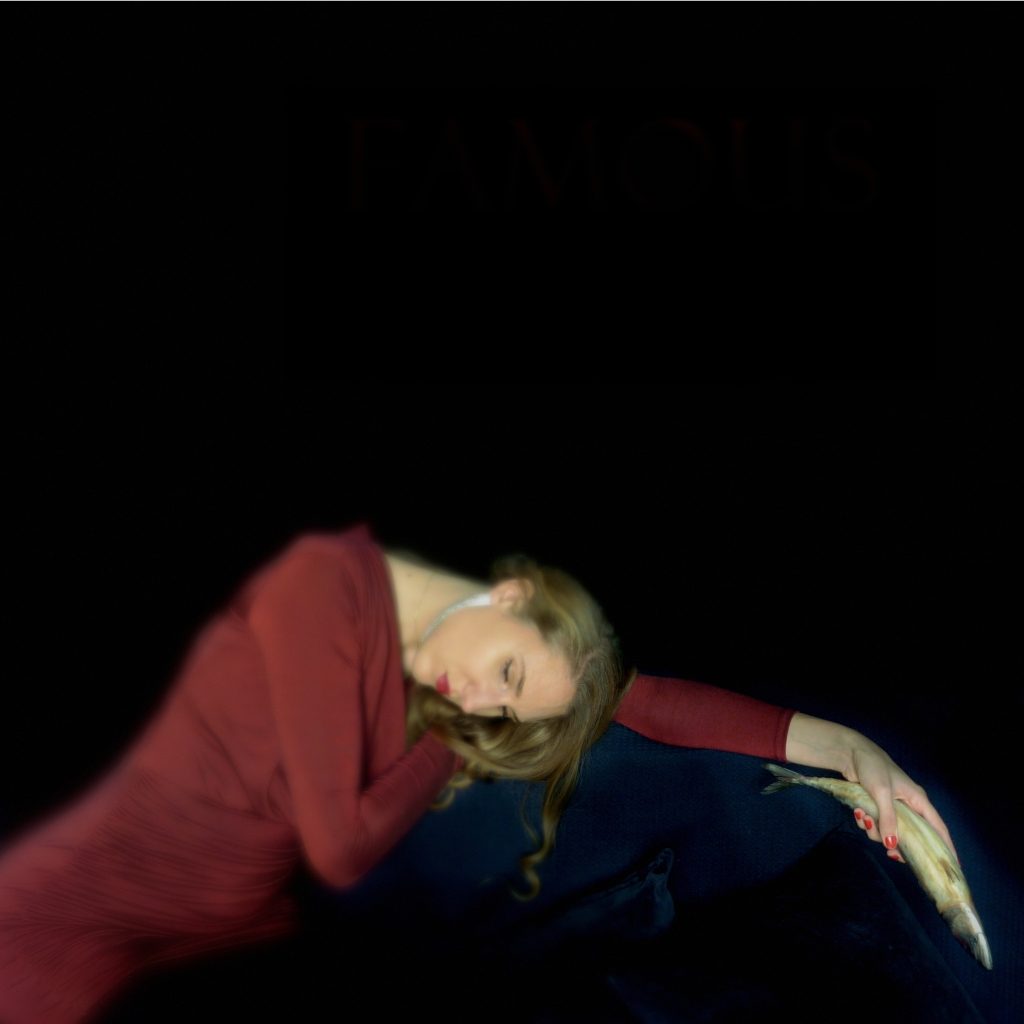 A mind-bending alternate reality through a patchwork-pop lens.

Amongst other subjects Famous explores the perpetuation of toxic masculinity, combining shattered instrumental textures with a sincere storylike vocal performance. The track’s arrangement is somewhat like flicking through a dream-reel of scattered thoughts and lived experiences. A succession of hyperreal emotions, visions and sensations appear then disappear, as the unstoppable momentum of life encourages us to move forward and process events.

“It’s written largely from the perspective of a man who stalked me while I was staying on the boat [in Copenhagen] last summer.” says Laurance, “He had this delusion that I was hanging around public libraries with the sole aim of trying to seduce him. I wrote this song, in part, about the version of me that he had in his mind.“

Do Nothing are left in limbo on their thoughtful new single ‘Glueland’.