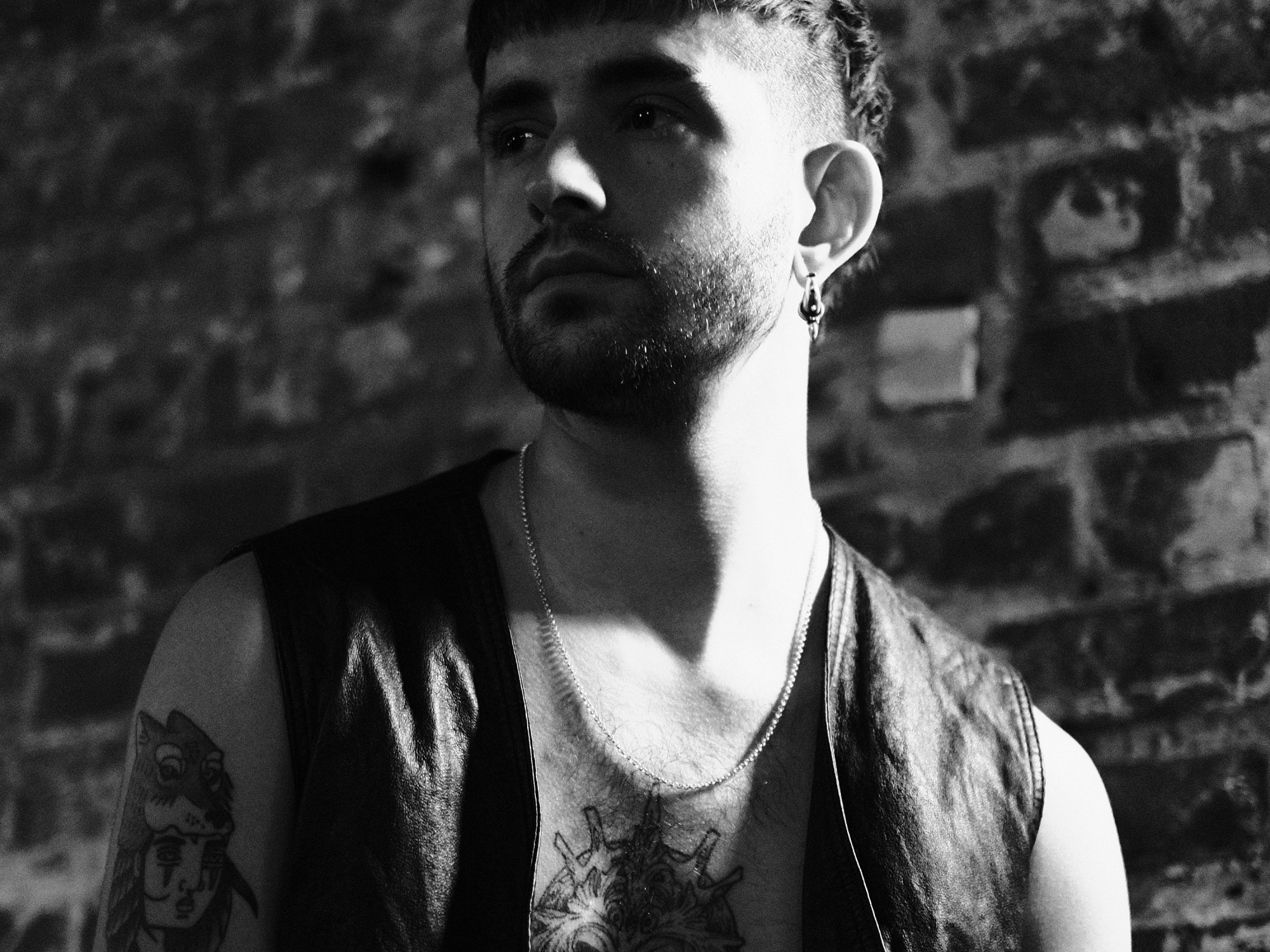 There’s a lot of noise pollution in the air at the moment but newcomer Ian Charles Carter, isn’t one to sit back and breathe in the fumes. Rather, he adds fuel to the fire – taking things from a relatively steady burning to total blazing all with one spark from this debut, three-minute torch.

‘New Teeth’ is a happenstantial spiraliser. Grinding infinitely fine loopholes of punk- bitten influence, and leaving nothing left to chew besides a few scraps of who you were before this fuel was served, this is one fully satiating potluck.

Charles-Carter and his ‘New Teeth’ are an iconic match made in heaven. Take Dennis and Gnasher if said protagonist were to crop his two-toned stripes, grow up a bit and claim Hackney Wick as his stomping ground; complete with two-wheels of discord and a tendency for six geared stir-up. That’s kinda the vibe we’re dealing with here and honestly, why the fuck not.

If you’re not playing this just at the tipping point of social acceptability… then that’s a wasted opportunity.