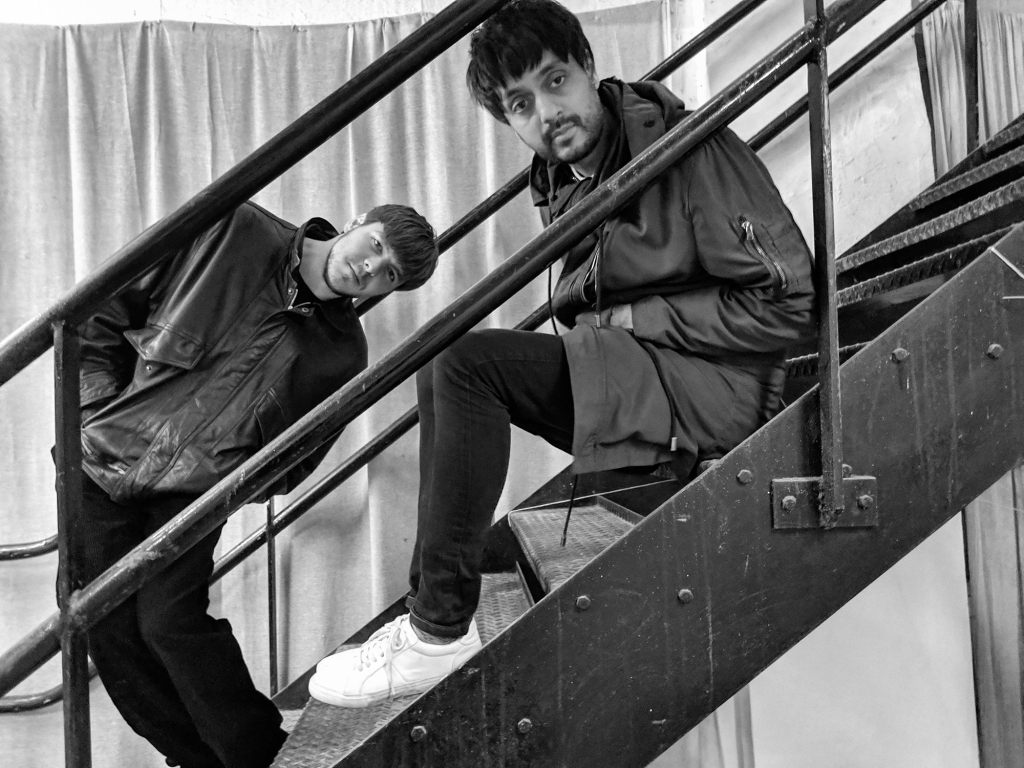 Things have moved at lightning pace for the group since their inception, an invite from Gareth Lloyd to play live on his BBC Introducing show (watch here) and soon after they’d inked a deal with London label Catch 21 Records.

Ragmans Daughter is the tortured labour of love of frontman Leon Dee and old friend and lead guitarist Louis Matthews who bonded over abrasive, pissed-off alternative rock stuffed into a gritty pop nutshell. Completed by a hard-hitting rhythm section, the group’s sound combines the titanic raw power of the 90’s Seattle scene whilst holding on tight to their British guitar band roots. A combination which positions them strongly amidst a new breed of guitar bands destined to set this summer’s festival scene alight.

The band will launch their new single with a headline show at legendary venue the Notting Hill Arts Club on February 15th, with the music video released just days before on the 11th. Their highly anticipated new single Sheeple will drop on Catch 21 Records, February 25th.

IN DEEP WITH… Sink Ya Teeth.